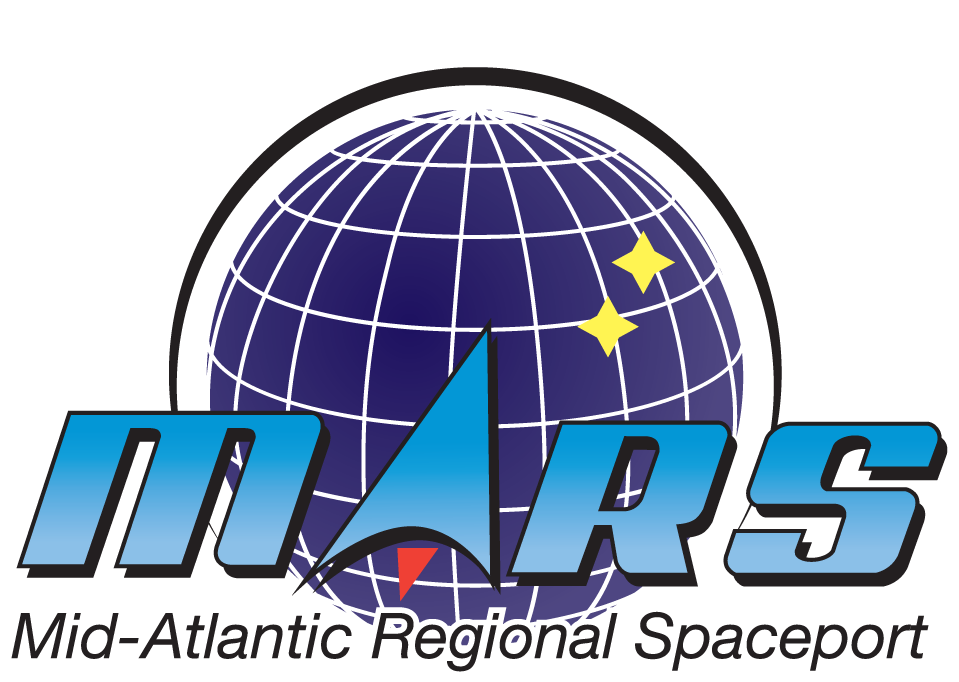 MARS is one of only five spaceports in the U.S. licensed by the Federal Aviation Administration (FAA) Office of Commercial Space Transportation for vertical launches to orbital trajectories and one of only three East Coast orbital launch sites with launch trajectories to achieve orbital inclinations between approximately 38° and 60°.